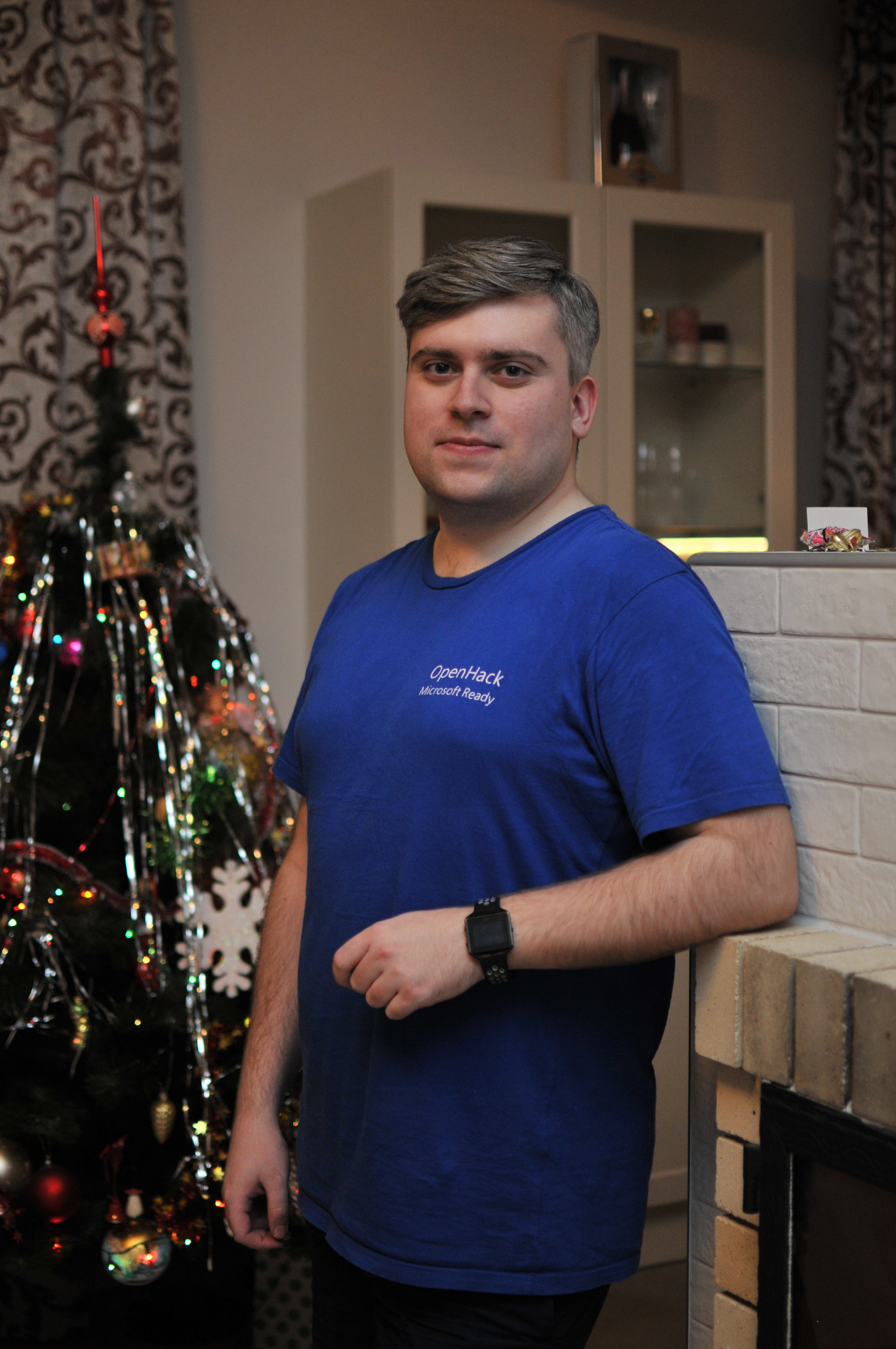 My name is Ivan Yakymenko and I graduated with a Master of Science degree in Engineering in 2018 after completing the Applied Physics and Electrical Engineering programme at Linköping University (LiU). Previously, in 2010, I graduated from Katedralskolan in Linköping where I was studying natural science with a profile in mathematics and computer science.

At LiU I elected the master’s profile in Theory, Modelling and Visualization at the Department of Physics, Chemistry and Biology (IFM), LiU in Linköping, Sweden. My master’s degree pertained to modelling ballistic electron transport through differently shaped geometries in low-dimensional quantum wires under the supervision of Prof. Karl-Fredrik Berggren (founder of NSC, co-founder of IFM and the first project manager of ESS-Scandinavia), LiU.

At that time my main research interests included quantum physics – especially quantum information and quantum computers. Now, however, that interest has broadened to all things related to neutron research when I was hired in 2021 as a PhD-student at LiU as well as the SwedNess Research School. My main supervisor is Prof. Kenneth Järrendahl, and I am part of the Materials Optics unit within the Thin Film Physics division.

My PhD project at the Thin Film Physics division at LiU, has a two-pronged approach: first, to develop a theoretical formalism that will enable us to fully characterize the magnetic properties of low-dimensional materials by interaction matrix neutron polarimetry (IMNP) that has certain parallels to the frameworks of electromagnetic waves and wave functions, respectively; second, to implement methods and equipment at ILL and subsequently to do materials research using IMNP.